Veterans Day 2014: Remembering and honoring those who served 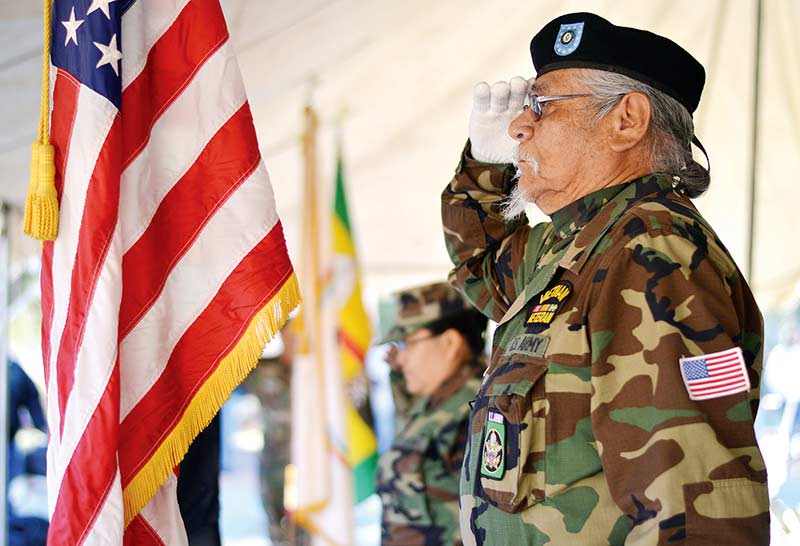 Here are photos from some of the Veterans Day activities on the Navajo Nation on Nov. 11, 2014: 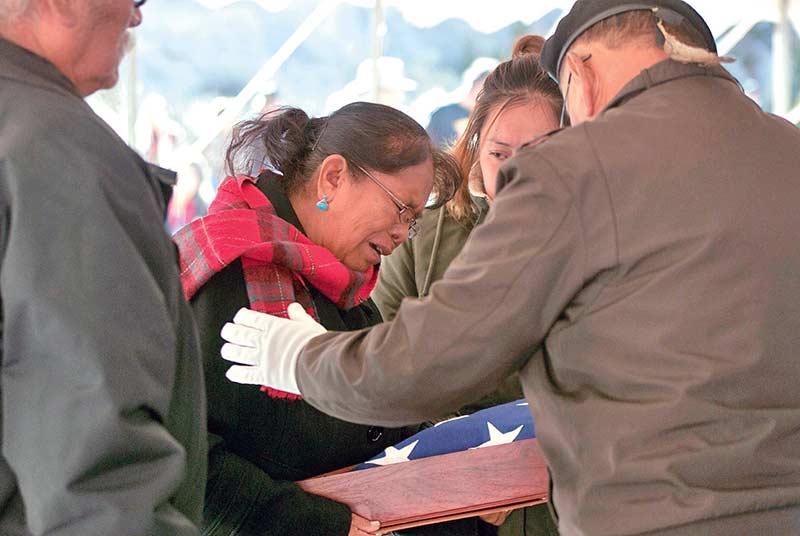 Participants of the pre-Veterans Day candlelight vigil get ready to have a moment of silence on Monday night in Gallup. (Times photo — Donovan Quintero) 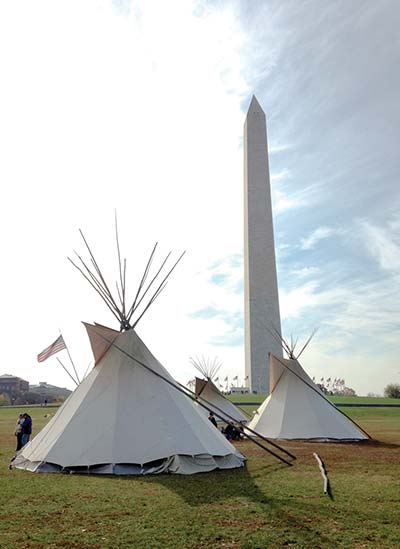 Tipi poles decorated with a flag sits along side another tipi on Sunday morning next to the Washington National Monument on the National Mall in Washington, D.C., during a Native American Church meeting to honor the nation’s veterans. Veterans Day was on Tuesday. (Courtesy photo — Jack Jackson Jr.) 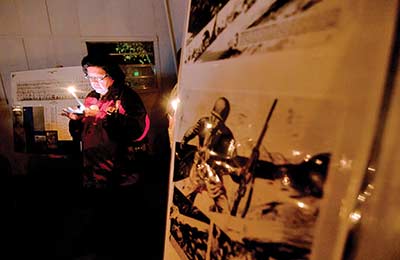