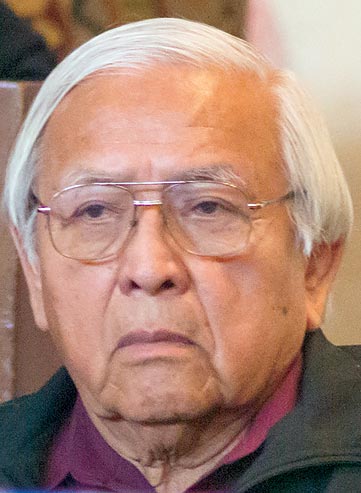 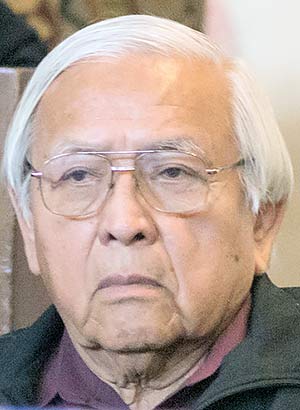 Peterson Zah, executive staff assistant to the Office of the President and Vice President and a former tribal chairman and president of the Navajo Nation, pocketed $342, 248.73 over the course of three years from 2013-2017 as a consultant and making appearances as a guest speaker, the documents reveal.

Former Navajo Nation Council Delegate Ervin Keeswood is listed, in two separate invoices, to have been paid $302,000 from 2011-2017. And he is also listed to have been paid $457,654 between 2013 and 2017. Both invoices indicated he was paid for consulting services and being an “advocacy representative.”

The invoice defines what the job of a consultant entails: “a consultant will communicate with NHA executive office and shall attend NHA Board of Commissioners meetings as needed and keep NHA leadership informed on current and upcoming Navajo Nation legislative, executive and related matters. Detailed monthly reports shall be submitted to CEO and each invoice for PMT and reasonable out-of-pocket reimbursable expenses.”