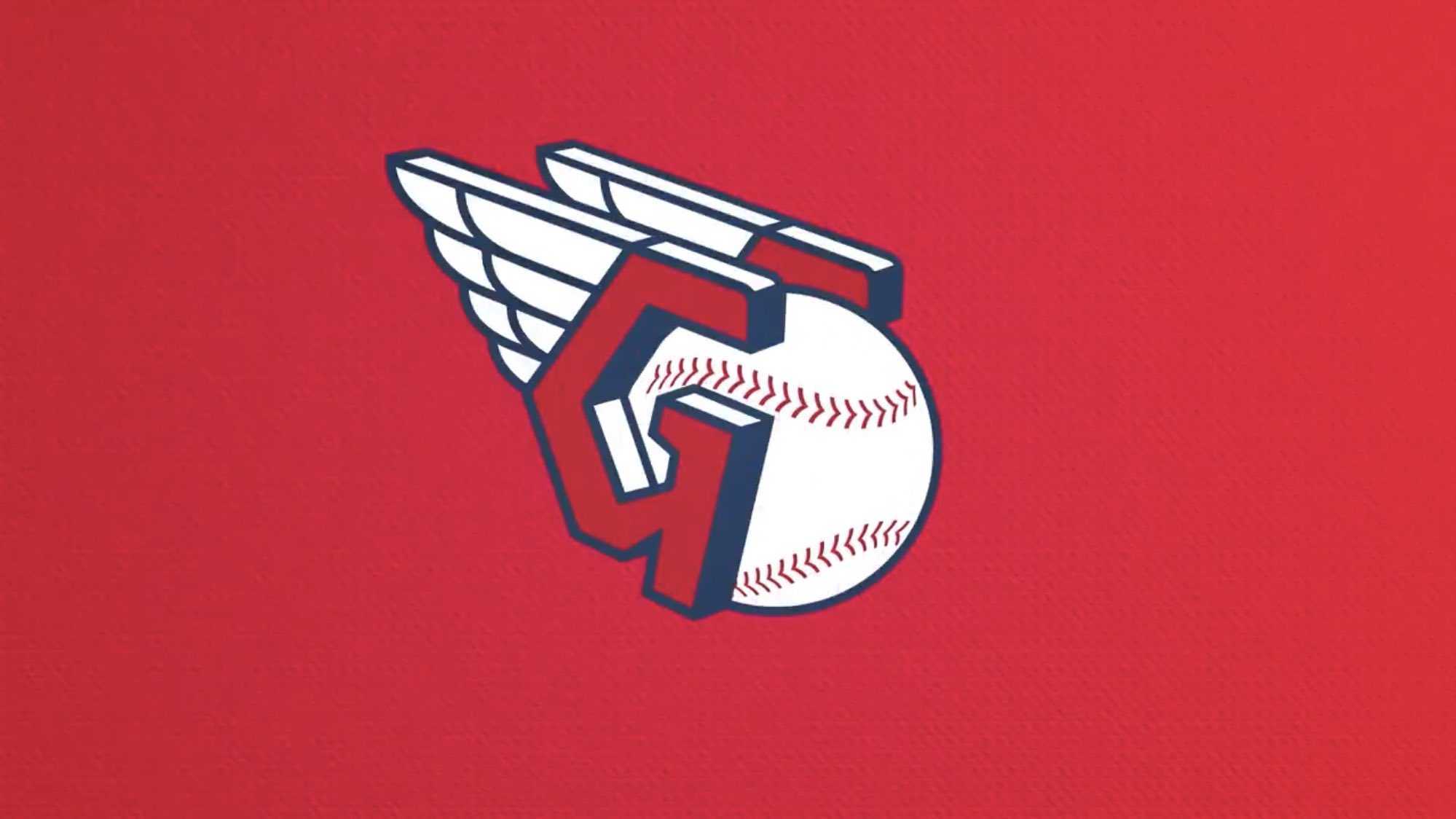 The team released a video on Twitter today narrated by actor Tom Hanks, which revealed the new name and its image, which shows two wings on the side of a baseball.

The team has long been at the center of attention and, like the Washington Football Team which retired its Redskins logo last July, was accused of using a racial slur against Native Americans.

“This is a change that should have happened decades ago,” Blackhorse said. “So I’m glad that they officially changed their name.”

“Those two teams that still are hanging on to antiquated, racial and Native appropriations, so it needs to end,” she said.

Blackhorse said it is also time for Red Mesa High School to “to stand up and do something, say something,” about its Redskins mascot.

“That’s just a really tough community to get into,” Blackhorse said. “I know that there are people there who want to change. It’s just the people who are for the name are very loud.

Regarding the Washington Football Team, in July 2020 President Jonathan Nez suggested the team be renamed to “Code Talkers.”

Blackhorse and former Arizona State Rep. Arlando Teller lashed out at Nez for that suggestion.

“I don’t think renaming them to the Navajo Code Talkers is the best option,” Blackhorse said.

“I find that to be completely disrespectful to commodify the sacredness of the code talkers who went to war using our Navajo Diné Bizaad,” Teller said in 2020.

Nez later reversed his statement saying, “Indigenous people should not be used as mascots.”

A report from ESPN said Cleveland’s owner, Paul Dolan, stated that last year’s killing of George Floyd in Minneapolis led to the change.

“We are excited to usher in the next era of the deep history of baseball in Cleveland,” ESPN quoted Dolan. “Cleveland has and always will be the most important part of our identity. Therefore, we wanted a name that strongly represents the pride, resiliency and loyalty of Clevelanders.”

According to Major League Baseball’s website, Cleveland had its name since 1915 but also was known as the Forest Citys, Spiders, Bronchos and Naps.

The league website said when the team changed its name to the Spiders in 1897, they signed the first Native American, Louis Sockalexis, to play professional baseball.

Cleveland will keep the name until the end of the 2021 season. The Washington Football Team plans to reveal its new name in 2022.