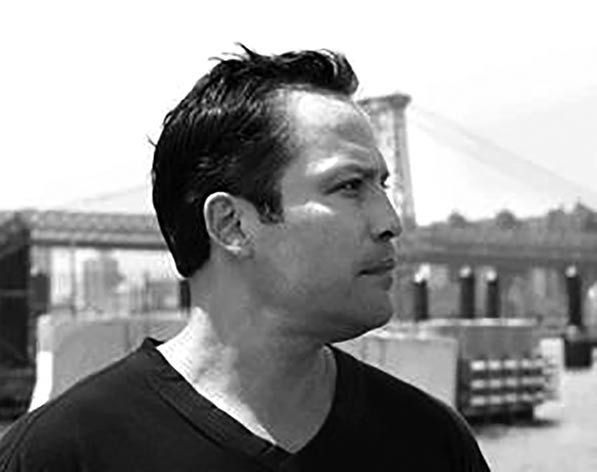 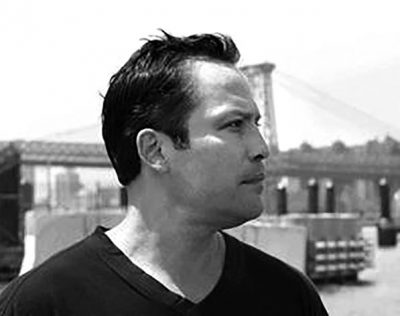 In 2005, at 40, he retired from the New York City Ballet. Ten years later, he retired from the School of American Ballet, where he was teaching. A year later, he and his husband, chef Luis Fuentes, retired from New York, moving to the tiny community of Eagle Nest, New Mexico, where Soto had built a home for his parents. “It’s 298 people,” Soto laughed, “and I think I and my husband were Number 297 and 298. And maybe my dog.”

Other than an Indigenous dance festival Soto had been helping out with for years every August in Banff, the former male lead hand-picked by George Ballanchine figured he was more or less done with dance. He was in his 50s, which is ancient for a ballet dancer, and was ready to succumb to Fuentes’ great cooking, look out the window at the lake, and put on a few pounds.

But even in minuscule Eagle Nest, people kept finding him. “People know how to find people,” shrugged Soto, who is Tó’aheedíinii born for Puerto Rican. “It’s amazing.”

The local ballet schools and companies were anxious for Soto’s expertise. Decades ago, when he went to New York by himself as a 13-year-old, people had taken him under their wing. He had a debt to pay. “So I’ve been teaching and choreographing,” he said. “Even dancing. Can you imagine? Dancing at my age!” Well, yes, actually. Soto is still fit and striking at 52. And this weekend, if you’re willing to make a trip to Albuquerque, you won’t have to imagine. Soto is performing a three-minute piece he wrote as part of “Sacred Journeys,” which New Mexico Festival Ballet director and choreographer Patricia Dickinson Wells bills as “a reflection of our New Mexican cultures and storytelling through dance, music and the spoken word.”