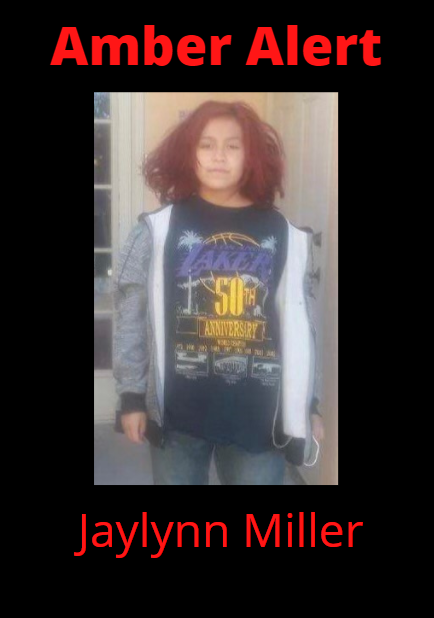 State police on Saturday stated Zuriah Castillo, 14, and Jaylynn Miller, 16, were abducted from a gas station. Authorities are now saying the two teenagers were “picked up” in Santo Domingo Pueblo, New Mexico at 7:08 p.m. and “driven to the Courtyard by Marriott” in north Albuquerque near Interstate 25, where they were last seen. 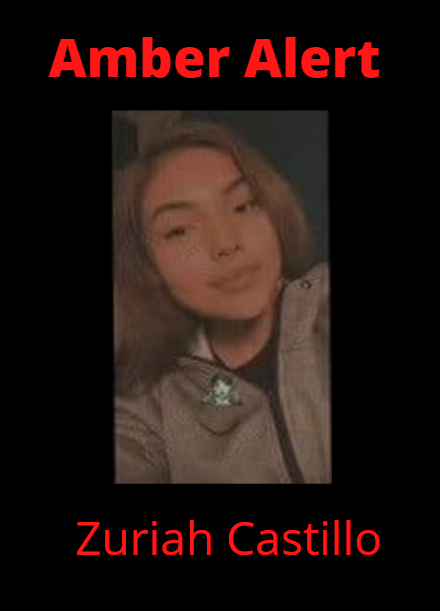 In the Saturday night Amber Alert statement, state police stated Andres Pinto allegedly abducted Castillo and Miller. On Sunday morning, Navajo police received a tip on a vehicle matching a description given by state police near Yatahey, New Mexico. Police investigated the call and found nothing. The state police’s Monday afternoon statement has stricken Pinto’s name from its press release but did not indicate why.

The Navajo Times called the U.S. Bureau of Indian Affairs, as well as emailed them on Sunday asking for more information. The Santo Domingo Pueblo Governor’s Office was also called on Monday, and a message was left, asking for information. Neither has responded.

Police say Castillo and Miller may be in danger if they are not located.

Anyone with any information regarding this New Mexico Missing Endangered Juvenile Advisory is asked to contact the Bureau of Indian Affairs at 833-560-2065, or ojs_coldcase@bia.gov. Tips can be submitted by texting BIACCU to 847411.