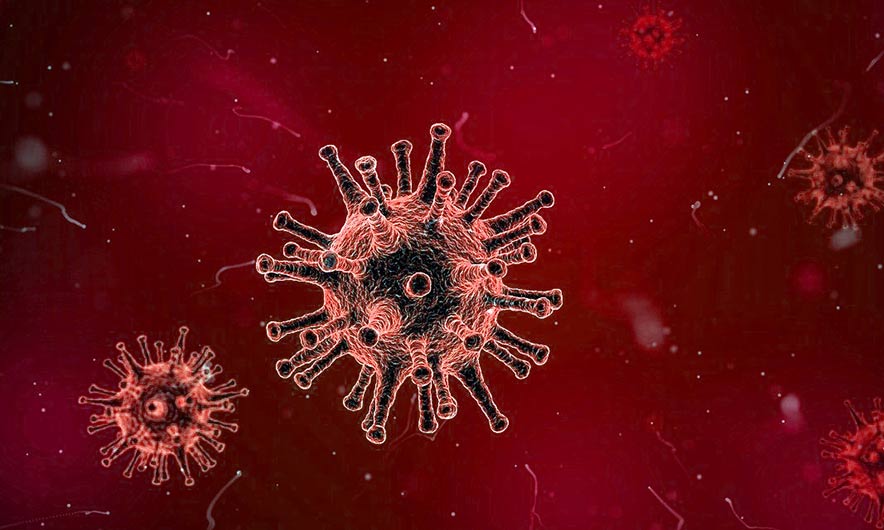 A cease and desist order was given last Friday to Agile Technologies Group, a company that was contracted by the Office of the Controller to administer COVID-19 tests throughout Window Rock.

“Agile devised a COVID-19 testing and mitigation plan for the Office of the Controller and its employees, including rapid testing, antibody testing, PPE, air filtration system installation, and other mitigation technology,” stated the order. “The Navajo Nation Health Command Operations Center and the Navajo Department of Health were not consulted about this COVID-19 testing contract nor was there any coordination of the testing activity with the HCOC before testing began.”

Agile at one point was administering COVID-19 tests to Navajo Nation employees in front of Administration Building 1, where the controller’s office is located.

For the entirety of the pandemic the HCOC has been the entity that has solely been dealing with COVID-19 logistics, and because of this all COVID-19 testing had to be approved by the HCOC. On Dec. 11, Agile was informed of this as well as informed that Navajo Nation has established guidelines for contractors and third parties conducting tests on the Navajo Nation. Agile has never been granted approval from HCOC for COVID-19 testing to be conducted on the Navajo Nation.

On Agile’s website, Chief Managing Partner Roderick Martin states: “What sets our solution apart is offering all three types of testing with a specialty in FDA authorized highly accurate, rapid, 10-minute testing and combining it with building HVAC safety, wearable devices, screening technologies and state-of-the-art data reporting. We combine all these separate components to create the single most effective method of slowing the spread of Sars-Cov2 novel coronavirus. We actively recruit from communities where we deliver services and solutions to create jobs and add to communities’ economic health.”

On Dec. 12, the HCOC met with Agile and the controller’s office, and informed them HCOC is not approving any antigen or antibody testing by non-healthcare companies or facilities, and such testing should be halted.

“Dr. Laura Hammitt, a member of the Navajo Nation COVID-19 Testing Coordination Team, informed Agile and OOC that no further testing should take place until Agile established a clear plan for case management and contact tracing through the public health system,” stated the order. “We have learned that Agile has failed to discontinue testing as directed.”

The expired contract limited Agile’s testing to employees of the controller’s office and their immediate family members. But according to the order, Agile expanded its testing beyond that scope, to include other Navajo Nation employees, Navajo Nation Council delegates and the public. Agile had also rented space at the Navajo Nation Shopping Center and was providing testing to the general public, stated the order.

During the Spring Session, and when First Lady Jill Biden had visited the Navajo Nation, Council delegates had utilized Agile’s unapproved testing, according to an anonymous source.

The order stated that Agile was misleading employees and the public to believe that its ongoing testing was affiliated with the Navajo Nation, which it was not. The testing was not legitimate or authorized.

The concerns lie with what Agile is doing with the personal health information of the people tested and how Agile is handling blood and other samples and disposing of medical waste. Agile allegedly is not reporting test results to the HCOC or to the state health departments in Arizona, New Mexico, and Utah, and lacks a clear plan for case management and contact tracing through the public health system.

“Agile’s continued disapproved testing activity is putting Navajo people at risk and jeopardizes the health, safety, and welfare of the Navajo Nation,” stated the order.

An email was sent to Martin using the email address provided on the Agile website, but it was returned as undeliverable.

The controller’s office did not return a call from Navajo Times.

President Jonathan Nez and Attorney General Doreen McPaul said they would have a statement by the end of the day but by 10 p.m. it hadn’t been sent.

Council delegates said they weren’t allowed to comment on the situation.