Council: Head Start can use tribal funding to pay bills 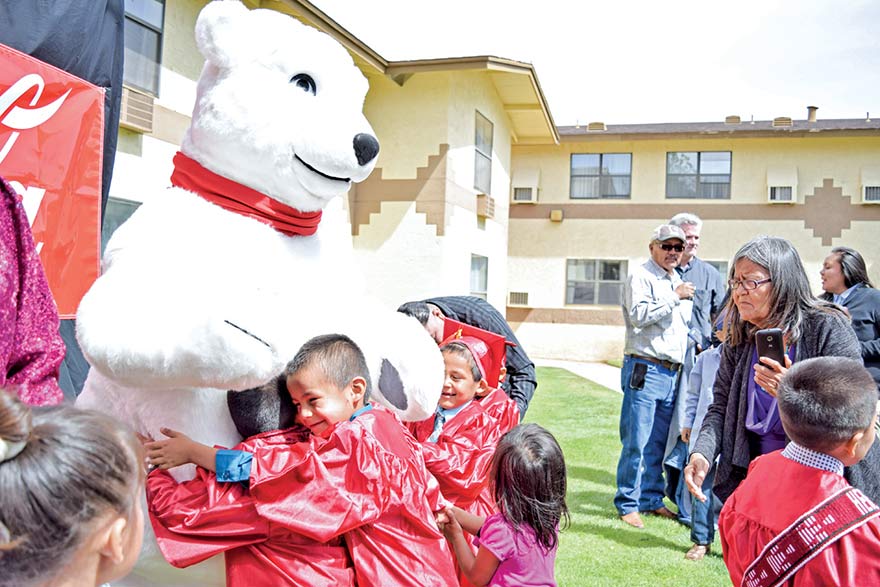 If the president signs a bill passed by the Navajo Nation Council, Navajo Head Start will be allowed to reallocate the $6.3 million in supplemental funding it recently received from the Council.

The funds were to be restricted to operations and direct services but now may go toward paying some outstanding and overdue bills, the Council decided during their recent summer session.

Although passed unanimously, the bill has yet to be sent to President Jonathan Nez. By law he is given 10 days to sign it or veto. In 2018, the 23rd Navajo Nation Council approved an emergency bill that gave $6.3 million from the Unreserved, Undesignated Fund Balance to the Department of Diné Education’s Head Start program to continue daily operations and direct services to the 2,105 funded student slots under the Head Start and Early Head Start Programs.

This bill was sponsored by then Health, Education and Human Services Chair Jonathan Hale, who also was chair of the Navajo Head Start Subcommittee.

Elvira Bitsói, assistant superintendent of Navajo Head Start, explained these monies were requested to cover what the federal Office of Head Start intended to take from their funding for not meeting their student quota, but they had not taken as much as she had thought. So now they hoped to use the $6.3 million to go toward unpaid bills, such as Frontier Communications, travel expenses, Navajo Tribal Utility Authority, contractual services, and a 2016 audit finding cost that has gone into collection and must be paid ASAP. Head Start also needs some money for personnel.