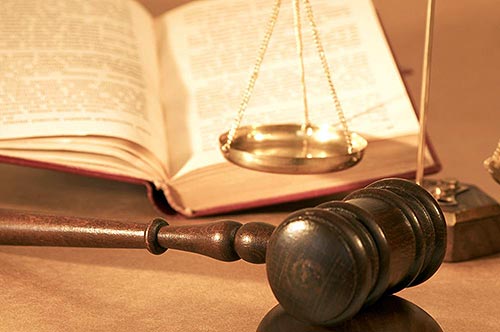 A Red Mesa, Arizona, man, Jarred Darnell Benally, 24, was sentenced last week by a federal judge in Phoenix to 11 years in prison after pleading guilty to two counts of involuntary manslaughter.

If convicted of the crimes, he was facing a maximum of 16 years in prison. The judge also ordered him to be under supervised probation for three years after completing his sentence.

In his plea agreement, Benally admitted driving a vehicle on Oct. 17, 2019, while he was intoxicated and driving at speeds up to 117 mph just seconds before he struck a car driven by D.B.

He was going 97 mph when that collision occurred, killing D.B. The crash also resulted in D.B. being forced into the opposite lane where he struck a car driven by A.C. Both cars caught on fire and both died of blunt trauma to their heart and liver.

One of the victims in this case, according to court officials, was Navajo.

The abuse took place at Largo’s residence in Pinedale, New Mexico, although he also has an address in Church Rock as well. The abuse began in 2007 and never stopped, according to court records.

The victim said she tried to notify her family of the ongoing sexual abuse but no one took any action. It wasn’t until she called 911 in February that any action was taken against Largo.

On the day of his arrest, he was interviewed by FBI agents. After agreeing to waive his rights, he admitted to FBI agents he had touched the victim inappropriately on a number of occasions.

Largo told FBI agents he was sorry for his actions and wanted to apologize to her family because he knew his actions were hurtful. He said he felt like a sexual predator because of what he did.

If convicted, Largo faces a maximum sentence of life in prison but because he admitted wrongdoing and showed remorse, prosecutors agreed in the plea agreement to ask for a lesser sentence two levels below the maximum.