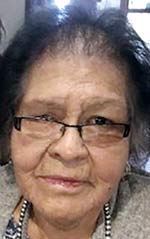 Nancy was born July 14, 1942, in White Cone, to Slim and Nora Brown, into the Tsi’naajinii (Black Streak Wood People Clan), born for Táchii’nii (Red Running Into the Water People Clan). She passed away May 31, 2019, in Flagstaff. Nancy’s first years of education were from Toyei Boarding School. 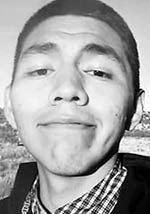 Tyrone was born Oct. 18, 1999, in Phoenix, into the Bit’ahnii (Folded Arms Clan), born for Áshiihí (Salt People Clan). He passed away May 27, 2019, in Albuquerque. Tyrone attended Window Rock High School. Summit Funeral Home was in charge of arrangements. 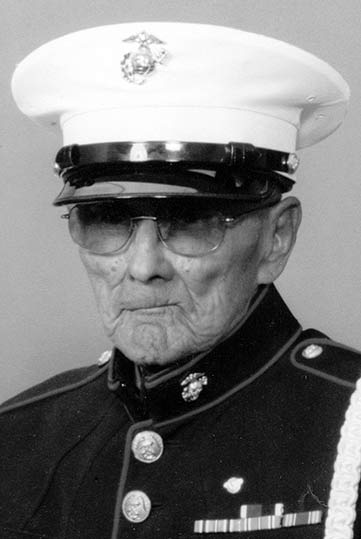 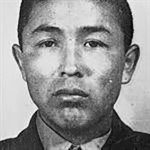 He was active in the Headquarters Battalion Second Marine Division in the field Fleet Marine Force; Navajo Communication-Code Talker Specialty 642. Boot Camp taught many disciplines like swimming in the ocean, rifle training and physical fitness. William was assigned his own guard with limited restriction areas.

They couldn’t speak to other enlistees. The Navajo Code Talkers learned the Navajo language in code, how to send messages in seconds transmitting with 300 radios, decipher the code and learned the Japanese language. It was all about mapping, foxholes, opponent’s airplane, and the artillery. William and the other code talkers worked on the ship with Navajo translation and communication. He quickly became familiar with recon, ambush, infiltration, and demolition.

On July 9, 1945, the battalion departed San Diego and arrived at Pearl Harbor on July 15 with Cmdr. Richard H. Germain. On Sept. 18, 1945, the fleet sailed from Saipan, Marianas Islands, on board USS Cambria (APA-36). On Sept. 23, they arrived at Nagasaki, Sasebo, Kyushu, Japan with Lt. Cleary.

The war ended. William helped burn the Japanese rifles, planes, mortar, some war supplies and artillery. He completed his mission in the Pacific Operation during World War II. William received an honorable discharge from the U.S. Marine Corps and was honored with a Silver Medal by former U.S. President Bush, and is a national and Navajo Nation hero. 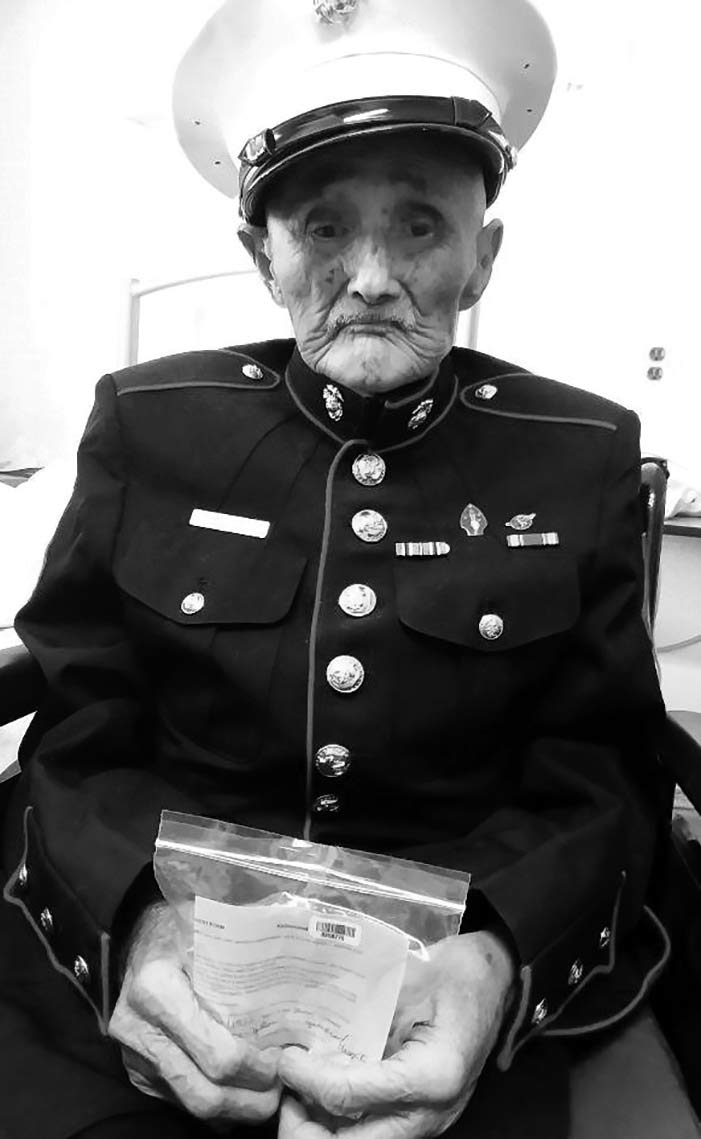 During his community stewardship he worked on a project to construct Cottonwood Day School in 1960-1966 with two other chapter officials. William has many relatives in California, Colorado, New Mexico and Montana, according to his Ancestry DNA test results. These relatives’ grandparents were sold in Santa Fe, New Mexico, during 1700-1860, during and before the Long Walk era and the Pueblo Revolt.

Manuel was born July 5, 1962, in Gallup, into the Kiyaa’áanii (Towering House Clan), born for Naakai dine’é (Mexican Clan). He passed away May 28, 2019, in Albuquerque. Manuel graduated from Tohatchi High School in 1982 and was employed with Navajo Nation Facilities Maintenance and Navajo Housing Services.

He loved being around his family and grandchildren, enjoyed rodeos and watching his favorite NFL team, the Dallas Cowboys.