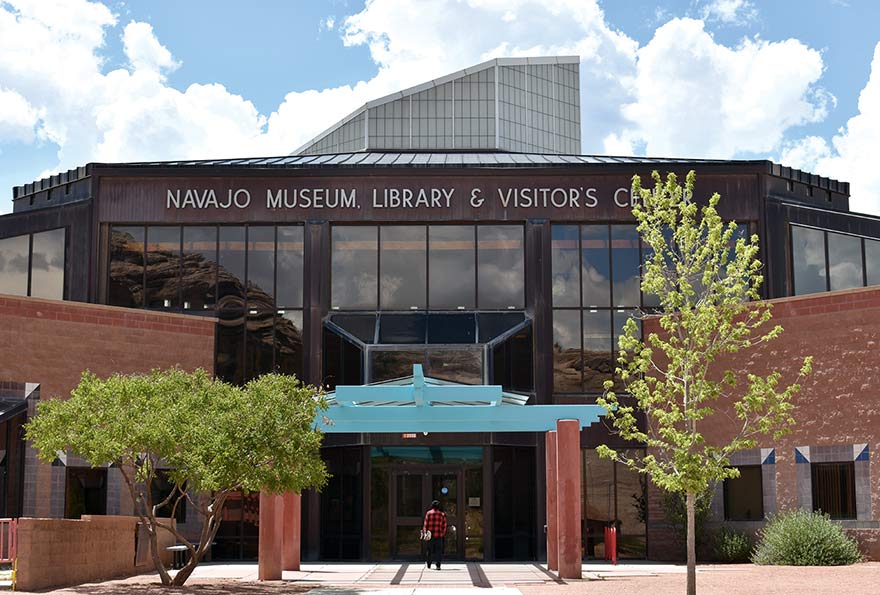 As in every level of government, the Navajo Nation’s leaders sometimes experience polarization, angry debate and hurt feelings in their attempts to work together on behalf of their people.

Fortunately, Diné culture has a way to remedy this. On the weekend before Navajo Nation Council’s summer session, the three branch chiefs hosted a protection ceremony for the Navajo Nation, according to an invitation letter send out by the Speaker Seth Damon’s office. The schedule spanned Friday, July 12, through Sunday, July 14, and was held at the Navajo Nation Museum. The theme was “Healing the Nation” and it was primarily organized by Delegate Nathanial Brown, who was also chosen as the elected official to represent the Navajo Nation “as a people” as the patient.

It drew medicine men and women from all over Navajo as well as numerous helpers and singers, said Brown, and it was a powerful, unifying experience. “All of these people had such wonderful, positive words to share,” said Brown.