A platform for women of color 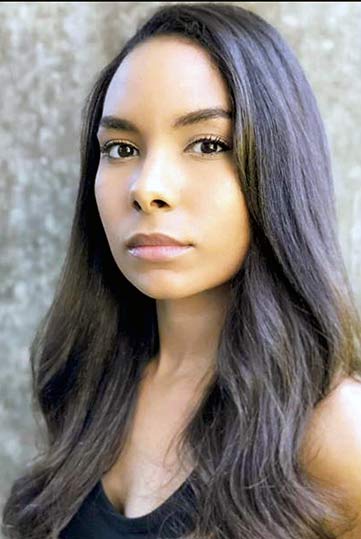 Actress featured on USA Network’s ‘Queen of the South’

The spotlight is nothing new for Hopi/Cherokee/African-American actress Ashley D. Merritt.

Having performed since the age of four, the 28-year-old actress/model is a veteran. Her most recent role is in USA Network’s hit series “Queen of the South.”

The show tells the story of Teresa Mendoza, a woman who is forced to seek refuge in America after her drug-dealing boyfriend is unexpectedly murdered in Mexico.