Diné join Gwich’in in fight against oil & gas in Arctic 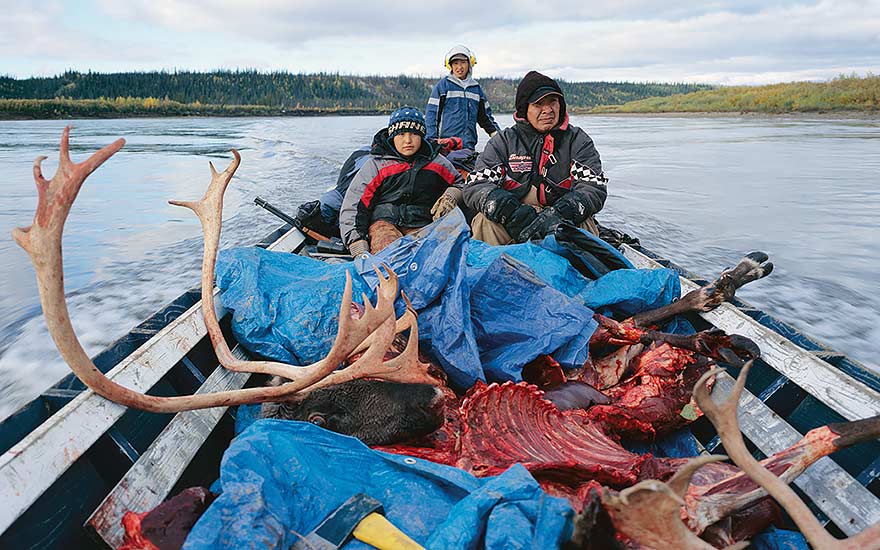 On Dec. 22, 2017, President Donald Trump signed the Tax Cuts and Jobs Act and tucked inside was an authorization for oil and gas development within the Arctic National Wildlife Refuge.

The program targets around 1.5 million acres of the narrow Coastal Plain within the 19-million acre nature preserve.

To jump-start development, the Bureau of Land Management released a 392-page environmental impact statement, conducted public hearings in Alaska and Washington, D.C., and opened a comment period that closed on March 13. In response to the EIS, over a million comments protested the Arctic oil and gas program, according to Earth Justice, an environmental advocacy group.