‘You can make it happen’: Miss Arizona USA contestant hopes to inspire girls 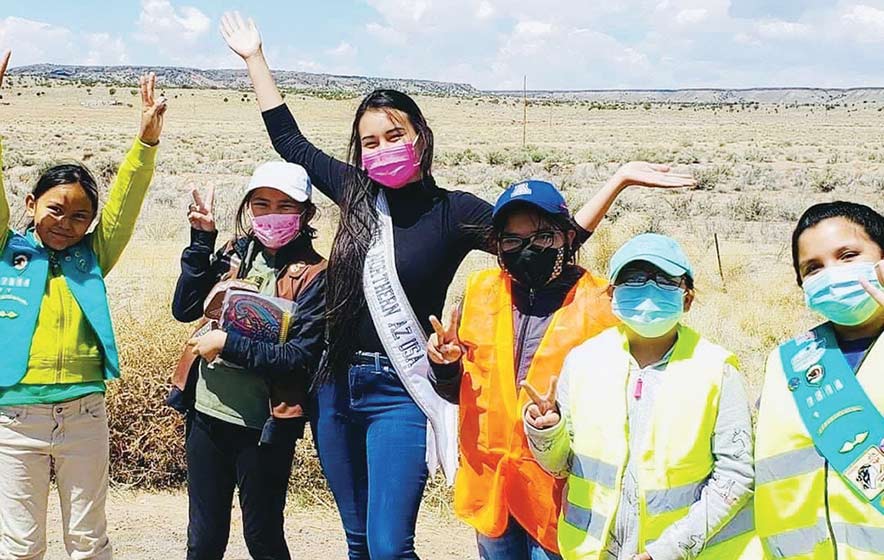 Courtesy photo
April Tucker, Miss Northern AZ USA, helps with a community cleanup in Dilkon, Ariz., with the Girl Scouts. The group picked up the trash around the community.

Miss Northern Arizona USA April Tucker, 26, is looking to inspire young Navajo girls and show them that with passion, hard work and determination anything is possible.

“I want the little girls out there to see that it is possible to do,” she said. “It is important for me and the Navajo Nation to step into that place of power.” 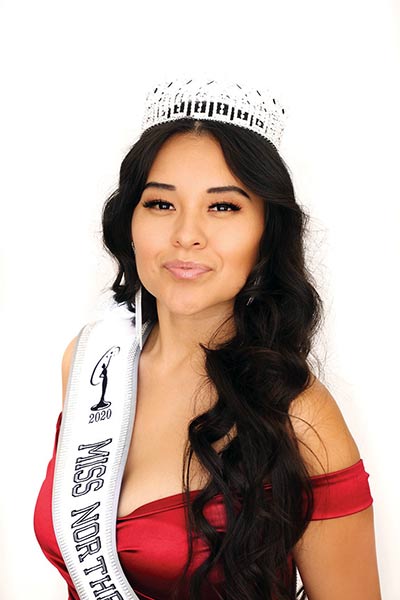 Tucker is looking to make a change to where Indigenous peoples and communities are recognized; increase awareness of missing and murdered Indigenous women; and address domestic violence by promoting positive healthy relationships.

Those form her platform as she competes for the Miss Arizona USA crown July 9 to 11 at the Higley Center for the Performing Arts in Gilbert, Arizona.

“Part of my platform is addressing the under-representation of Indigenous people and communities, especially with the pageant systems,” she said. “I hardly see indigenous women on that stage. It makes me a little sad in way.

“The under-representation … it does upset me,” she said. “There are so many beautiful things happening. Our communities are striving. They are rising up.”

“The pandemic was a very difficult time,” she said. “It really took a toll on me. I actually lost my chei during that year. My chei meant a lot to me.”

Being isolated during the shutdown and with restrictions on travel made it hard to cope with the loss of her family. Her grandfather passed early in the pandemic so she was able to attend the funeral.

Her chei’s words of encouragement still resound to Tucker during the competition for the Miss Northern USA because this meant she had to step outside of her comfort zone.

“Stepping out of my comfort zone motivated me to do my best,” she said. “My chei’s words helped motivate me. It still hurt losing him. I’ve always had been with my chei. I was always by his side.”

Tucker noted the experience of the pageant has helped with her personal growth and helped her gain confidence.

“Doing so I’ve noticed that a lot of opportunities were coming and doors were opening up,” she said. “I want to be that role model that I wished I had when I was a little girl. I wanted to do this from my heart. I didn’t know what to expect. I learned more about (the pageant) as I went on. I prayed about it and stepped into it.

“I want the girls out there to know that any dreams you have you can make it happen,” she said. “If you truly believe in it, it will be there.”

One of the highlights Tucker shared was when she reached out to a young lady in Dilkon, Arizona, who was looking for support and participants for a community cleanup. The cleanup was a positive experience for her and she noted that was a result of someone putting forth a plan and staying dedicated.

“It was truly awesome to see them all come together,” she said.

There are many who compete in pageants on the reservation but not many in state, regional or national levels.

Tucker is an entrepreneur as she operates her own business as a traveling photographer. Her company, Lutie Rose Photography, is named after her grandmother Lutie. 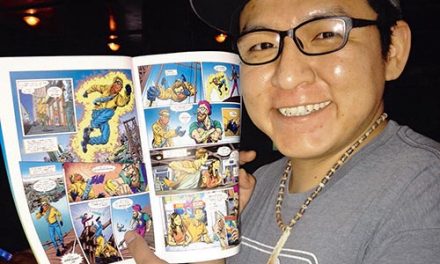 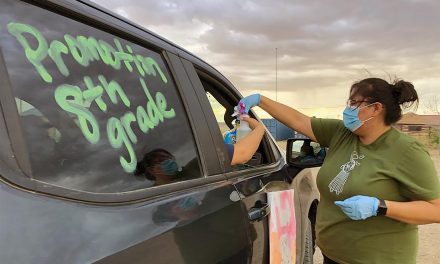 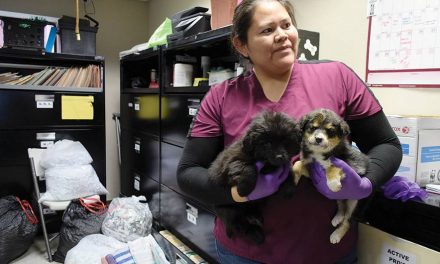 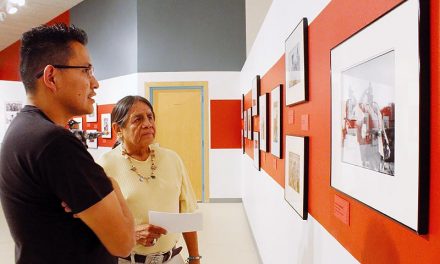 Eyes of an in-law