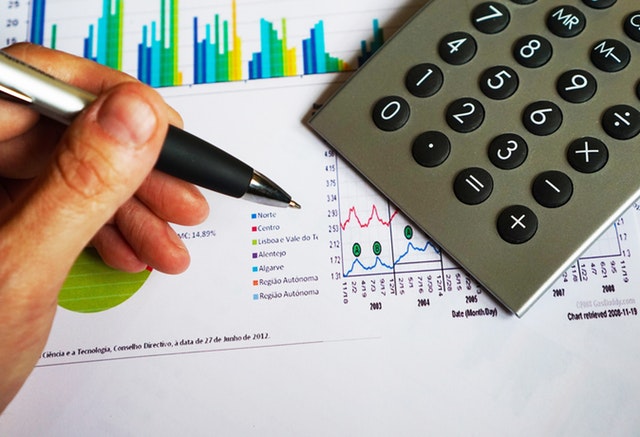 The Navajo Nation at the end of 2017 had more than $3.28 billion sitting in investments as part of its Master Trust Program.

Assuming that the tribe’s population is about 330,000, which is the figure that the federal government is now using, that means that the tribe has about $10,000 in investments for every member of the tribe, from the one-month old baby to the 104-year-old senior citizen.

Compare this to the $45 million figure that the tribe had in investments in 1980, mostly for the tribal scholarship program, and the tribe has come a long way in the past 37 years, says former tribal chairman and president Peterson Zah.

The latest figures for the Master Trust Program were outlined in a brief report submitted to the tribe’s current president, Russell Begaye, by Robert Joe, chief operating officer.

And since its inception in 1991 to September of last year, the fund has grown on the average 7.57 percent annually.

There have been some setbacks over those years.

There have been times, such as in 2008 when the mortgage market tanked and the tribe saw its investment numbers plummet as the stock market and other financial markets reacted to the bank and housing market failures.

But the tribe stuck to its financial strategy, Zah said, and as the Nation recovered and the stock market continued to grow, the tribe made back its losses and the trust funds began hitting new records every year.

The tribe hasn’t given a lot of publicity to those who have been responsible for coming up with the strategy that has made the tribal trusts rich.

At the center of the process has been RVK, Inc., one of the biggest investment consulting firms in the United States.

“RVK is the Nation’s investment advisors and based on the highlights of the Master Trust financial performance since its inception, for the relatively low fee RVK earns, they are doing a good job of managing the 20-plus fund managers who invest the nation’s financial assets,” said Joe.

He pointed out that RVK charges the tribe a flat fee while other investment consulting companies charge their clients fees based on the size of their investment and not on how well the fund grows over the year.

Joe said one of the keys to continued financial growth is to “keep the financial professionals with the appropriate financial credentials in charge of advising the Navajo Nation on its investment portfolio.”

He also urged the tribe not to make any drastic changes such as spending a portion of the principal without the guidance of those financial investment professionals.

Zah put it another way.

The simplest way to look at what the tribe is doing, he said, is to look at the way a Navajo sheepherder handles his herd to get the maximum financial benefit.

He said that members of the Navajo Council back in the early 1980s understood this approach because many of them were traditional Navajos who may not have been able to understand English but they understood what made the Navajo economy work.

He said the tribal members owe a great deal to this Council and what it did in those years to create the Permanent Trust Fund and most of the other trust funds to provide future financial assistance to segments of the Navajo population.

In his report to Begaye, Joe also stressed that it was important for the tribe to be conservative, which means not to put all of its investments in one area.

Joe said nearly one-third of the investment portfolio is in fixed income “with very conservative returns.”

Zah was asked if he is worried that the predictions of a steep decline in the financial markets will occur in the near future because of President Donald Trump’s policies.

“I wouldn’t say I worry about that,” he said, pointing out that for some people, like Trump, their religion is money and making it grow. And this can only help the Navajo Nation.