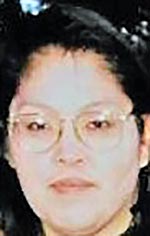 Leanne was born June 8, 1967, in Fort Defiance, into the Táchii’nii (Red Running Into the Water People Clan), born for Kinyaa’áanii (Towering House Clan). She passed away July 30, 2021, in Mesa.

Leanne was employed as an IT technician at ASU from 1993 to 1998 and at Labcorp as a laboratory technician/shift supervisor for the microbiology department.

Leanne is survived by her sisters, Wendi Litson, Dawnel Litson and Tenneile Litson.

Leanne is preceded in death by her parents, Doris and Lee Litson Sr.; and Janel Litson. 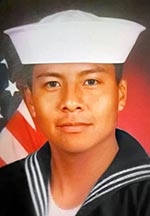 Lamardo attended Ganado High School and was a Navy veteran. He was employed at Ace Hardware and enjoyed fishing, basketball, softball, and movies. 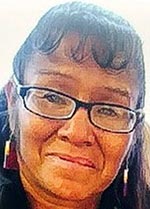 Sadie graduated from Cuba High School and attended Diné College in Crownpoint. She worked in housekeeping at the Sandia Resort and Casino, Santa Ana Casino, and at Tamaya Resort.

Eleanor attended Fort Sill Indian School in Oklahoma from 1969 to 1971. She was employed as a silversmith at Running Bear Trading for 20 years and at Wholesale Indian Jewelry for 10 years.

Honorary pallbearers will be David Dennison Sr. and Amos Tony.

A drive-thru reception will take place at the Naschitti Chapter House, following services. 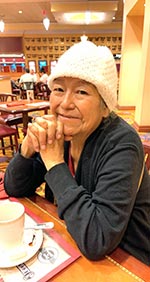